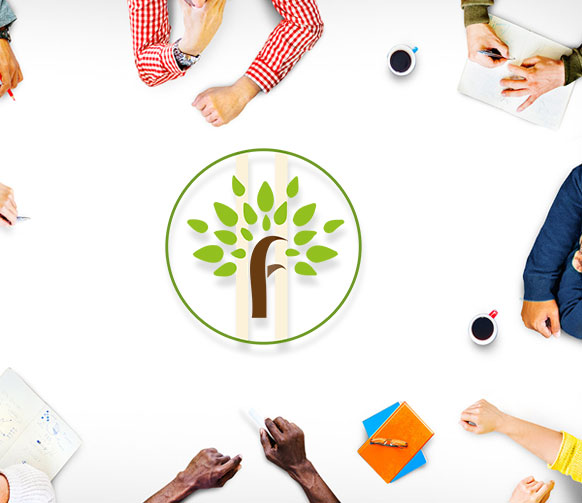 Forestcoin has been developed on the HyperLedger Sawtooth platform.

Hyperledger (or the Hyperledger project) is an umbrella project of open source blockchains and related tools, started in December 2015 by the Linux Foundation to support the collaborative development of blockchain-based distributed ledgers.

Proof of Elapsed Time (POET) is a lottery-design consensus protocol that uses trusted execution environments provided by Intel’s Software Guard Extensions (SGX). POET is the low energy consensus algorithm that is used by Forestcoin to decide the mining rights or the block winners on the network. Based on the principle of a fair lottery system where every individual node is equally likely to be a winner, the POET mechanism is based on spreading the chances of a winning fairly across all nodes. Each node in the network is required to wait for a randomly chosen time period, and the first one to complete the designated waiting time wins the rights to create the next block. Every node in the blockchain network generates a random wait time in a secure manner, and goes to sleep for that specified duration. The node to wake up first – that is, the one with the shortest wait time – wakes up and commits a new block to the blockchain, broadcasting the necessary information to the whole peer network. The same process then repeats for the discovery of the next block. This design means that most of the time the computers that the nodes are running in are just sitting idle and counting down time, therefore the POET consensus algorithm creates very low energy blockchain.

The initial Forestcoin block time will be set to 5 seconds, however this can be modified up or down if required.

The initial Forestcoin block size will be set to 100 transactions, however this can be modified up or down if required.

Using Hyperledger’s advanced transaction execution engine which processes transactions in parallel to accelerate block creation and validation, Forestcoin can aim at thousands of transactions per second, making it an ideal transactional coin.

Hyperledger Sawtooth has SDKs for building blockchain applications in a variety of languages, including Go, JavaScript, and Python.